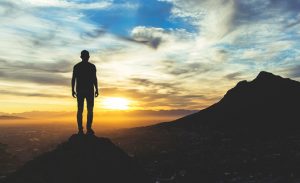 In the spiritual enlightenment arena, judgment has been given a bad name. Why? Mainly because the idea of it rocks the boat that the saintly enlightened man (or woman) is supposed to be sitting in… a boat made of piety and spiritual perfection.

In a nutshell, enlightened people are not supposed to judge. (what a judgment!)

Yes, judgment can run amuck if it’s given the futile task of trying to improve reality, fill a void (you or anyone else), or ensure your survival (as if you needed to survive). If we put the villainizing of it aside though, judgment is simply a helpful tool that allows us humans to decipher between what feels ‘right’ and what doesn’t. In other words, if used consciously, judgment helps a person to think for themselves, to act on their own intuition, and to avoid falling into the familiar spiritual category of unquestioning believer.

If used consciously, judgment helps you to stay sane, authentic and true to your own experience of life.

So why is one commonly seen to be pious and spiritually perfect if they give off the impression that they are free of judgment? Because any human being who has not yet fully awakened to their true nature will always seek out and pedestalize an image of perfection in order to keep their seeking going. After all, a seeker can’t seek unless there is something wrong with them and something right with someone else (or vice versa). Unfortunately, sometimes teachers ignore this important point because integrating it into their teaching could be bad for business (as it would mean that they would have to stop appearing special).

Yes, I’m judging by saying that many spiritual seekers (and teachers) pedestalize the idea of enlightenment. Does that mean I’m saying that they should not be doing that? That life needs to be fixed in that way? Not at all. All I’m saying is that that’s not very helpful as far as effective spiritual seeking goes.

I judge, but I don’t reject. There’s a difference.

Judgment turned dark, you could say, when it was first used to conclude that something was fundamentally wrong with life (happens in early childhood). From that point on it no longer had the simple task of being the voice for one’s intuition, it now had the incredibly burdensome responsibility of holding the universe together while at the same time trying to figure out how to fix it.

As a seeker attempts to gain control of and calm their busy and erratic life-fixing mind, what they’re really doing is gradually healing the core wound that was created when they first believed that life needed to be fixed. That’s why you’ll often find mature seekers to be more positive and loving; because their judgments have become less about condemnation and more about acceptance (the only real way that core wound can fully heal).

It’s no coincidence that every genuine awakening story you have heard (or will ever hear) ends with complete acceptance of life as it is.

10 replies to "Judgment: A Tool With No Master (or respect)" 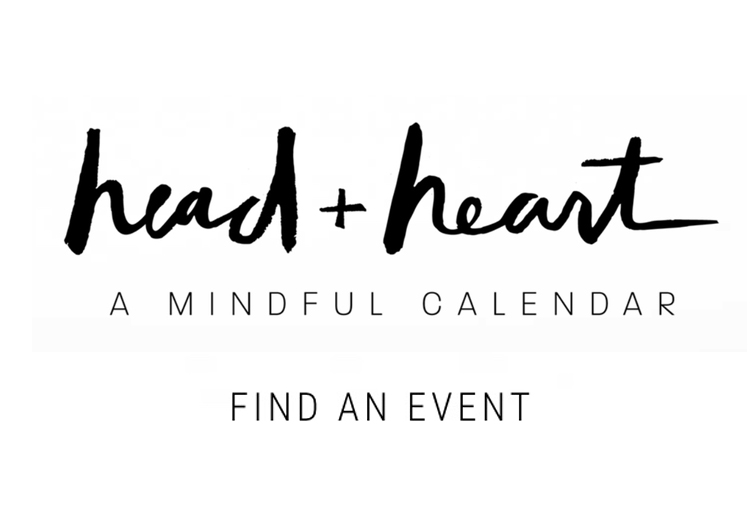